This two day Kurinuki workshop has been postponed until summer 2021

Whispers from the Far East – Exhibition

From 23 november 2019 until 15 december 2019 I am exhibiting ceramics, cyanotype and polaroids in Galerie De Stoker in Amsterdam

From 19 October 2019 until 27 October 2019 a number of my chawans are shown at the 2019 International Chawan Expo in Kaohsiung, Taiwan

From 1 November until 17 November 2019 I am exhibiting a number of chawans in Taiwan, during the First Taiwan International Chawan Festival 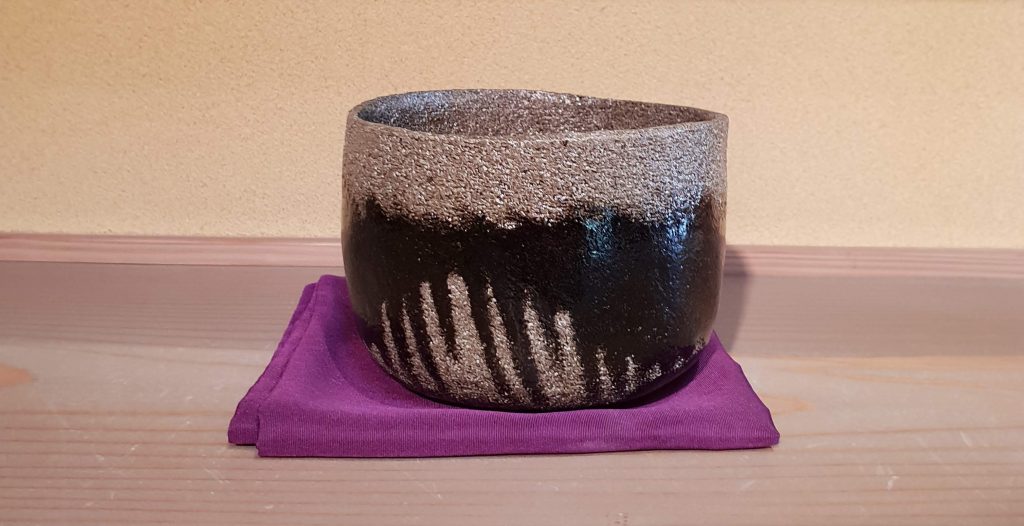